The idea for "Asventuras" emerged four years ago during the preparation for a concert, in which I was.... Read More

The idea for “Asventuras” emerged four years ago during the preparation for a concert, in which I was supposed to play a rudimental snare drum piece.

While practicing this piece I noticed that many different colors and sounds that the snare drum is capable of producing were lacking in the composition. This made me start to experiment on the instrument and I ended up composing the part that became the middle part (page 4/5) of “Asventuras”, played with brush and felt stick. It was followed by a counterpart (page 2). Over the years I thought of a rhythmical frame for the piece. The result was a structure of three parts which finally became the three columns of the piece (beginning, page 3 and end) with the basic rhythmical structure 3-1-4-1.

From the day I composed the first note, the name “Asventuras” was on my mind. Since the time I spent experimenting on all kinds of sounds and effects on the snare drum was adventurous, the connection with the word “adventure” must have had an influence on the name of my piece. 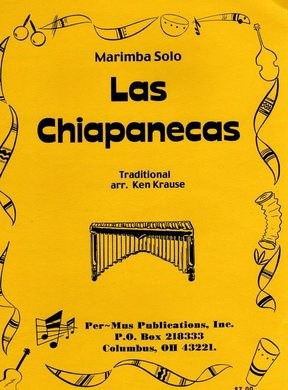 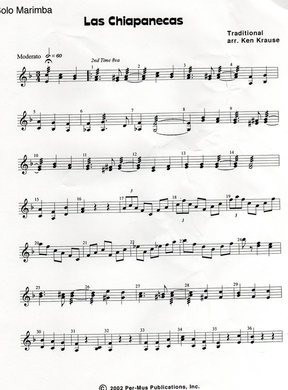 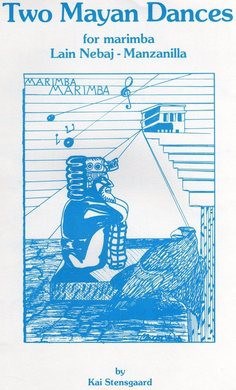 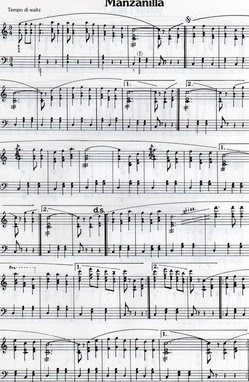 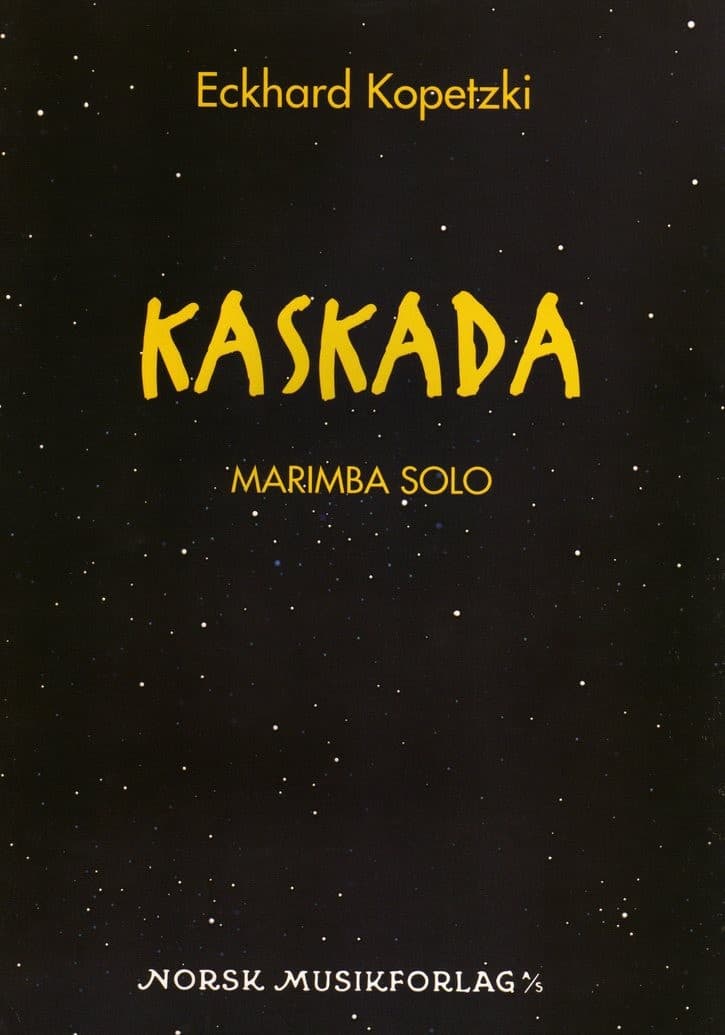 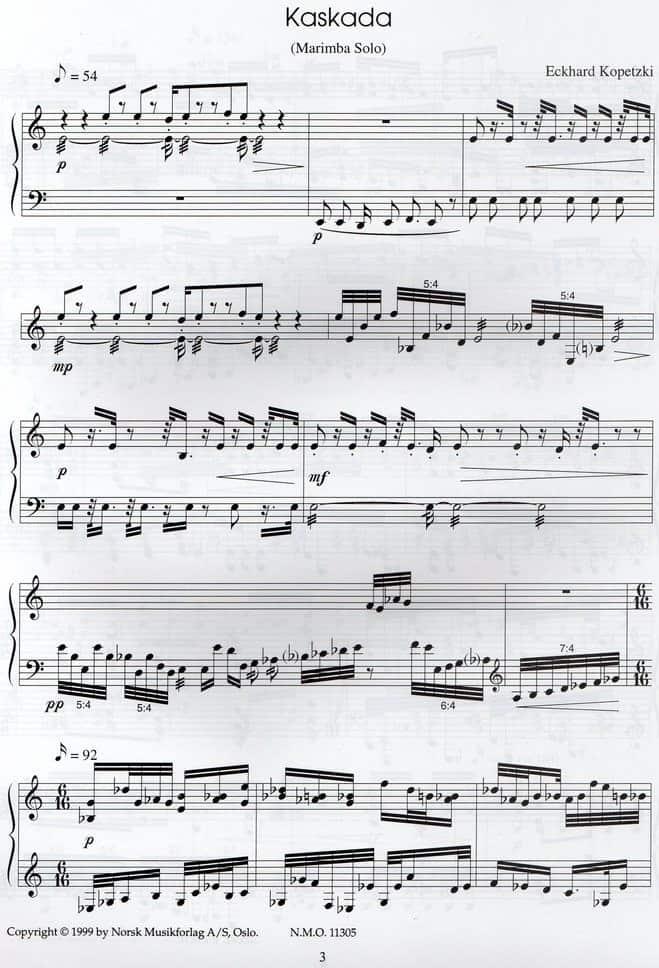 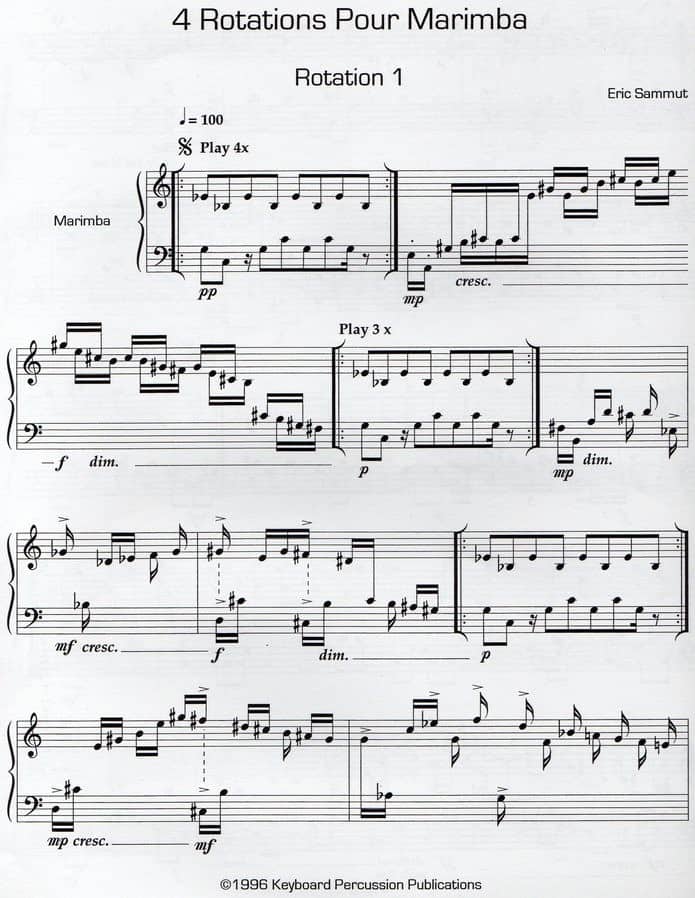 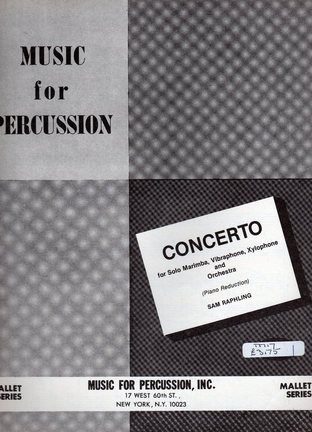 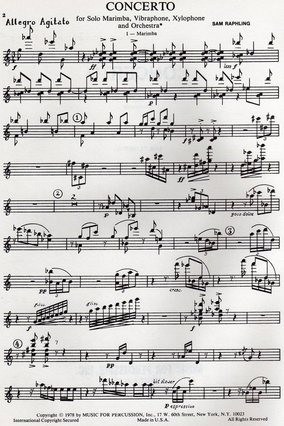 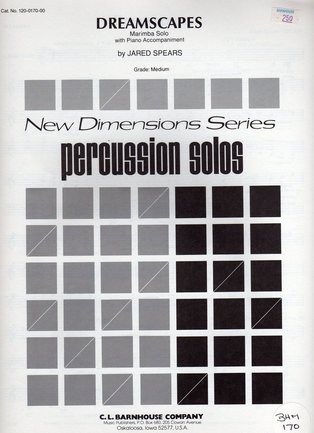 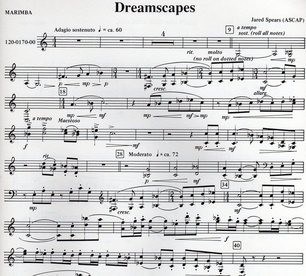 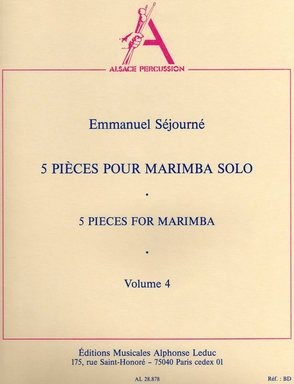 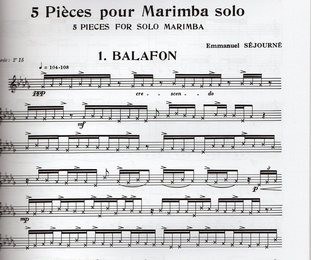 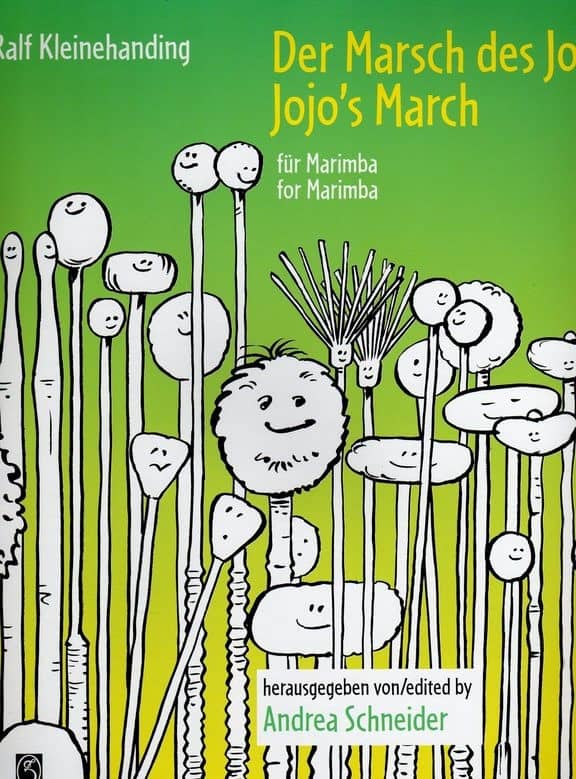 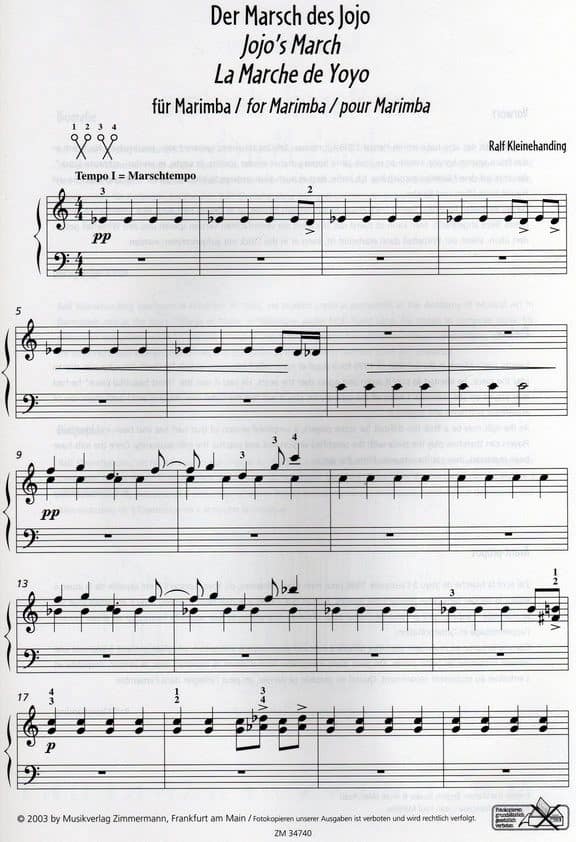