There are millions of musicians who don't make their living playing their instruments. Many of these folks have.... Read More

SKU: MMOCD7161 Category: Play-alongs Brand: Music Minus One
Share:
Description
There are millions of musicians who don't make their living playing their instruments. Many of these folks have an unbridled passion for music and performing–they just happen to do something else–but they are really musicians at their core. When the weekend rolls around, it is incredible how many of these teachers, doctors, lawyers, civil servants, plug in or climb behind the drum kit and launch into their favorite songs in a venue near you. We call those musicians weekend warriors. I can go to my social network pages at any time and find out where my doctor or the owner of my favorite music retailer are performing. They take music seriously, and believe me, many of them are great players–they just chose to make music an important hobby instead of their profession. Earlier this year, I taught at a great bass camp in Nashville. Every student at that camp was a weekend warrior. I asked the group, "what do you want to accomplish as a bass player?" Expecting to be met with answers demanding I turn them into the next Jaco or Victor Wooten, I was encouraged by the responses. Warren, a manager in the Florida Health Department gave me the answer that inspired this book. He said, "we want to be able to go play a gig, to know the songs that all the bands play, and to be able to perform them." He then gave me some song requests, all of which I knew by heart. I have taken that for granted for so long. So these books
are for Warren, and all the players like him.
This is NOT a karaoke project. We record karaoke or background tracks for this company every week. We spend a huge amount of time to try to faithfully recreate every part of a record. It is not unusual to have 6 tracks of guitars, 6 passes of keyboards, multiple percussion passes, as well as 10-20 tracks of background vocals. What does that mean to you? It means that if you go to a weekend gig with a 5 piece band, that you are going to have to condense those things and find a way to perform the signature grooves, lines, riffs, and rhythm tracks. That is what the Weekend Warriors series will do for you. We are true to the original tempo, key, and parts. In songs where there are multiple guitar or keyboard parts, we will demonstrate how to pick out the most important parts to be true to the song. Each book is customized for the individual instrument with instruction on determining those parts. You will find the signature parts of each song notated along with helpful hints on everything from sounds to style. Each song will also have a complete chord chart with measure numbers so that we can help you find where the licks happen in context. We are going to be borrowing from the set lists of working bands around the country as well as your requests to bring you future volumes. I have been asked how many songs I know. I have no idea. I have played in a society band that had a 400 song set list–and that is a fraction of what I know. More importantly within the musicians creating this series for you, that number is incredibly high. But the goal here is to give the weekend warrior the repertoire to be able to sit in with most any band, to handle common requests, and to ultimately start creating their own set lists.
For most of us, the true joy of music is sharing it. While there are millions of musicians "jamming" in their basements with headphones and an audience of the family pet, the true experience is walking into a venue and playing songs that put people on the dance floor or at least to put a lot of smiles on their faces as they sing along. This series is a wonderful tool to help facilitate that, whether you are a teenager wanting to figure out how to make some gas money on weekends, to a working band that wants to actually capture the essence of the original hits, Weekend Warriors Set List is for you. For the individual musician, this helps make you marketable and useful. For an entire band, this becomes a perfect rehearsal tool to put the whole band on the same page. –Tim Smith
Reviews (0) 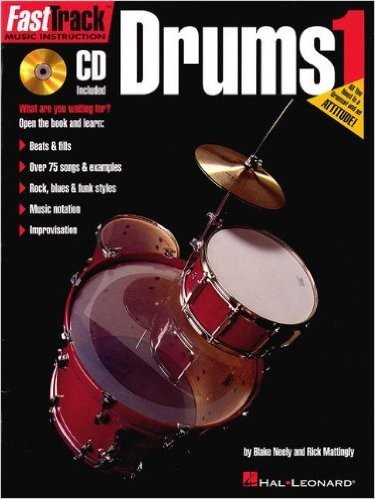 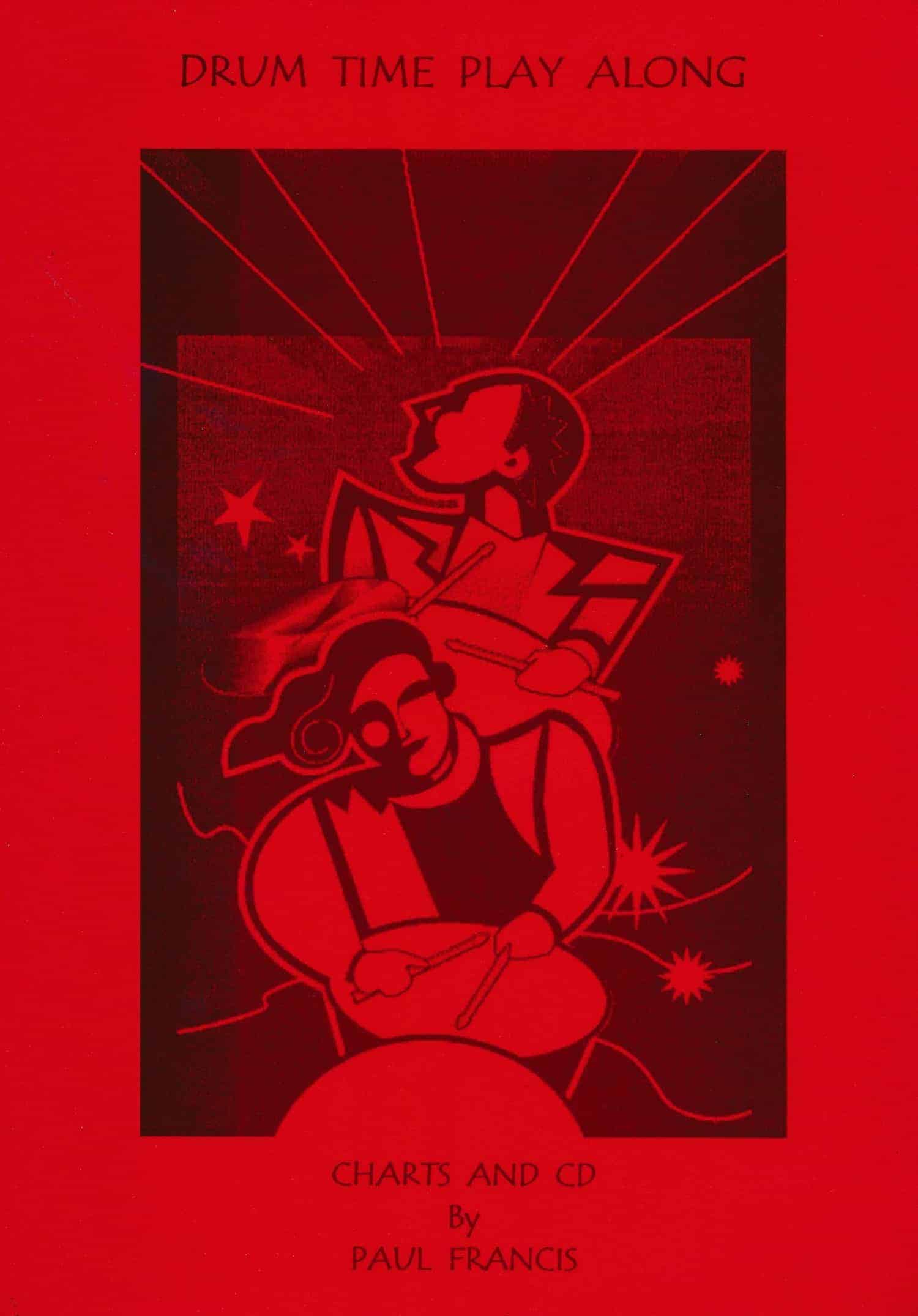 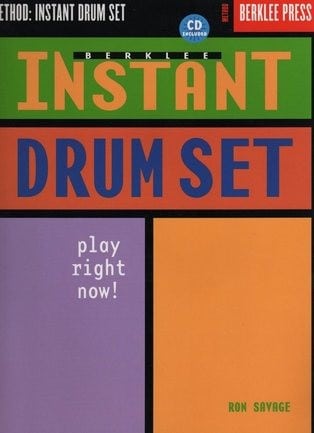 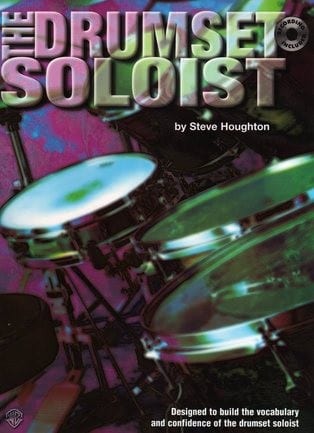 The Drumset Soloist by Steve Houghton 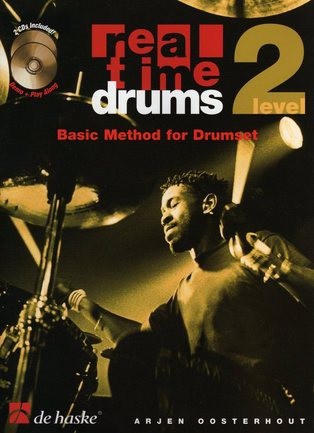 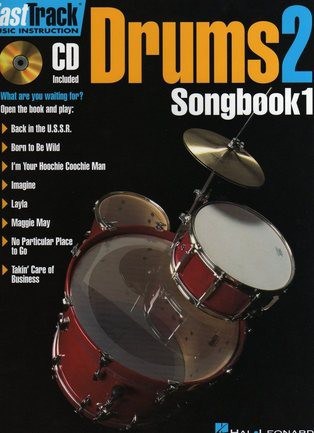 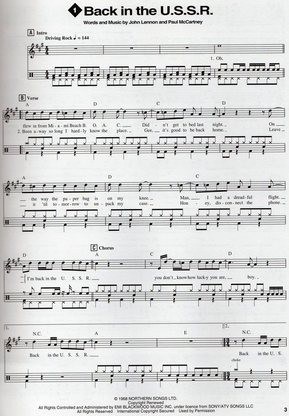 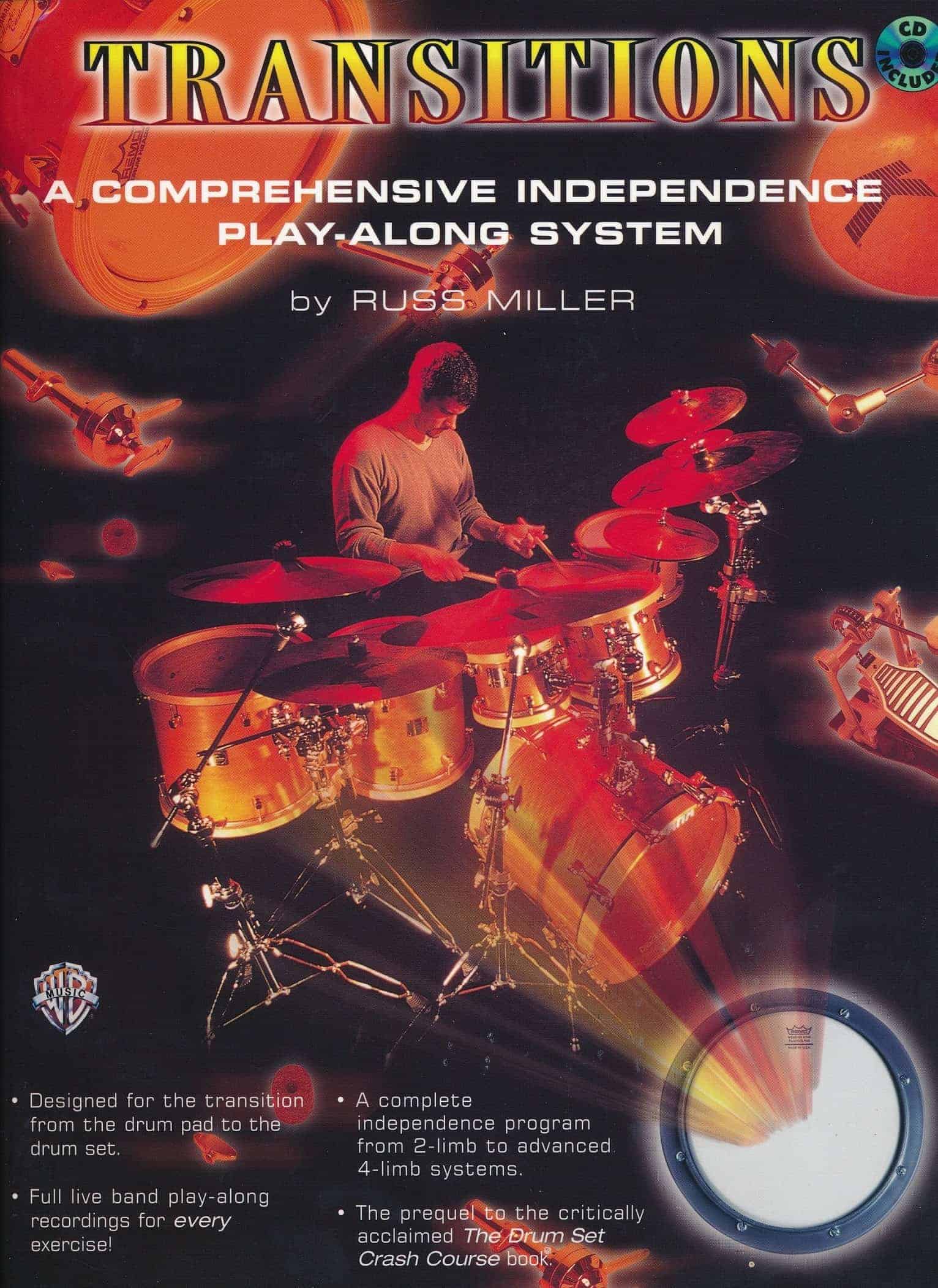 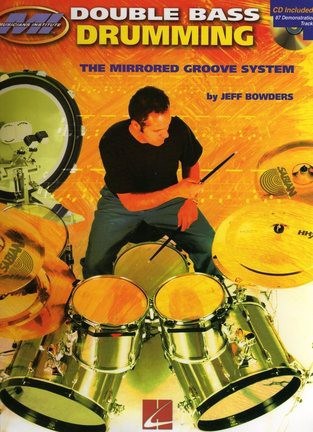 Chat with us
Chat with us
Questions, doubts, issues? We're here to help you!
End chat
Connecting...
None of our operators are available at the moment. Please, try again later.
Our operators are busy. Please try again later
Have you got question? Write to us!
This chat session has ended
Was this conversation useful? Vote this chat session. Good Bad