This light-hearted (though highly virtuosic) piece consists of two radiant dances framing an introspective, recitative-like interlude. The musical idiom is that of my Piano Concerto, composed in the same year, which conservative critics found so threatening in the 1980s. In such pieces as these it was my intention to reintroduce levity, joy and exuberance into ‘serious’ music, which at the time seemed in danger of ossification. The marimba writing is influenced by a transcription I made of music for African harp in my reconstruction of a Madegascan folksong. This folksong, became part of my instrumental sextet Laikan, composed in 1979 for the British ensemble The Fires of London and its conductor, Sir Peter Maxwell Davies, with whom I studied in the 1960s. The marimba part was first performed by Greg Knowles, to whom Marimba Dances is dedicated. 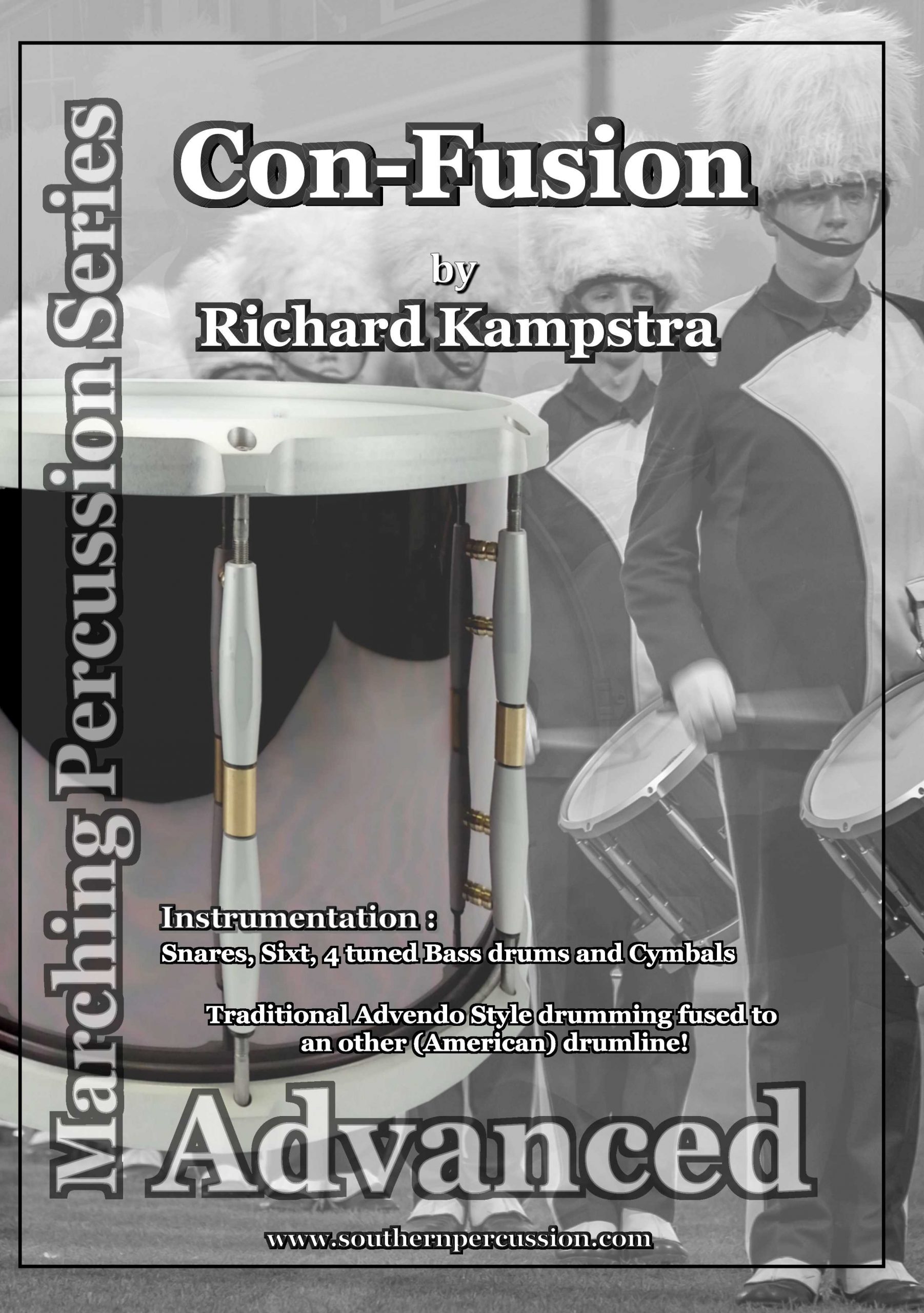 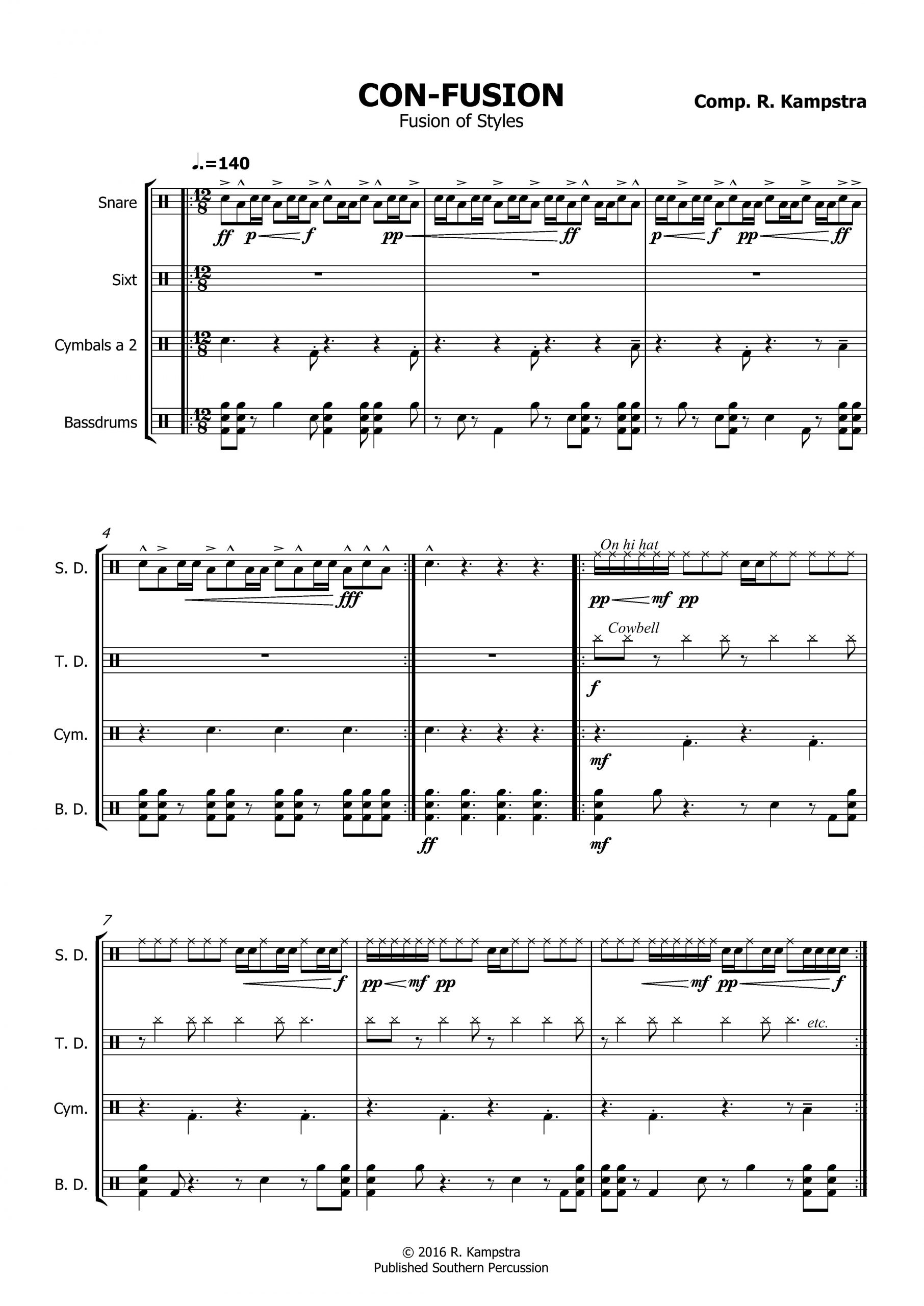 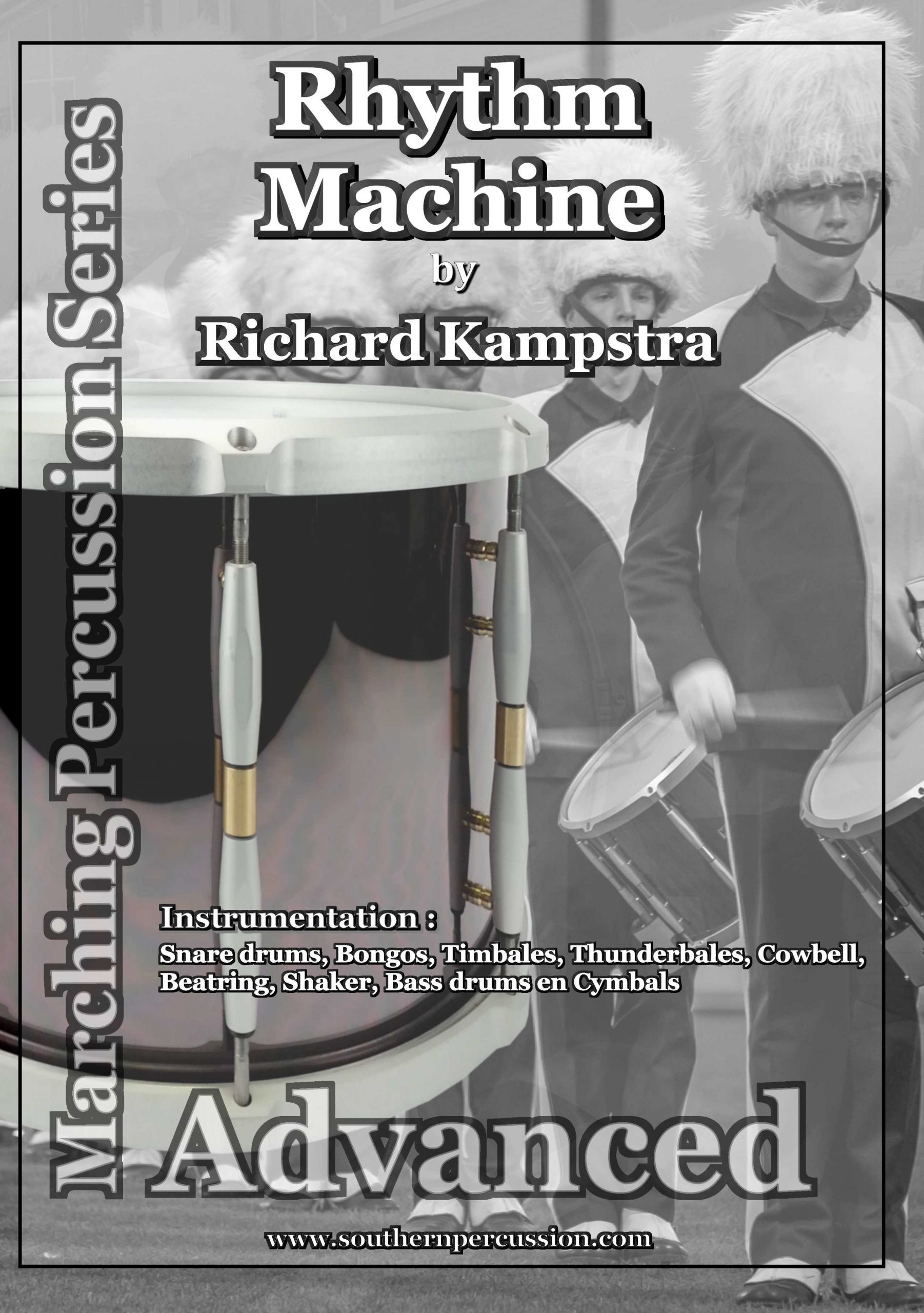 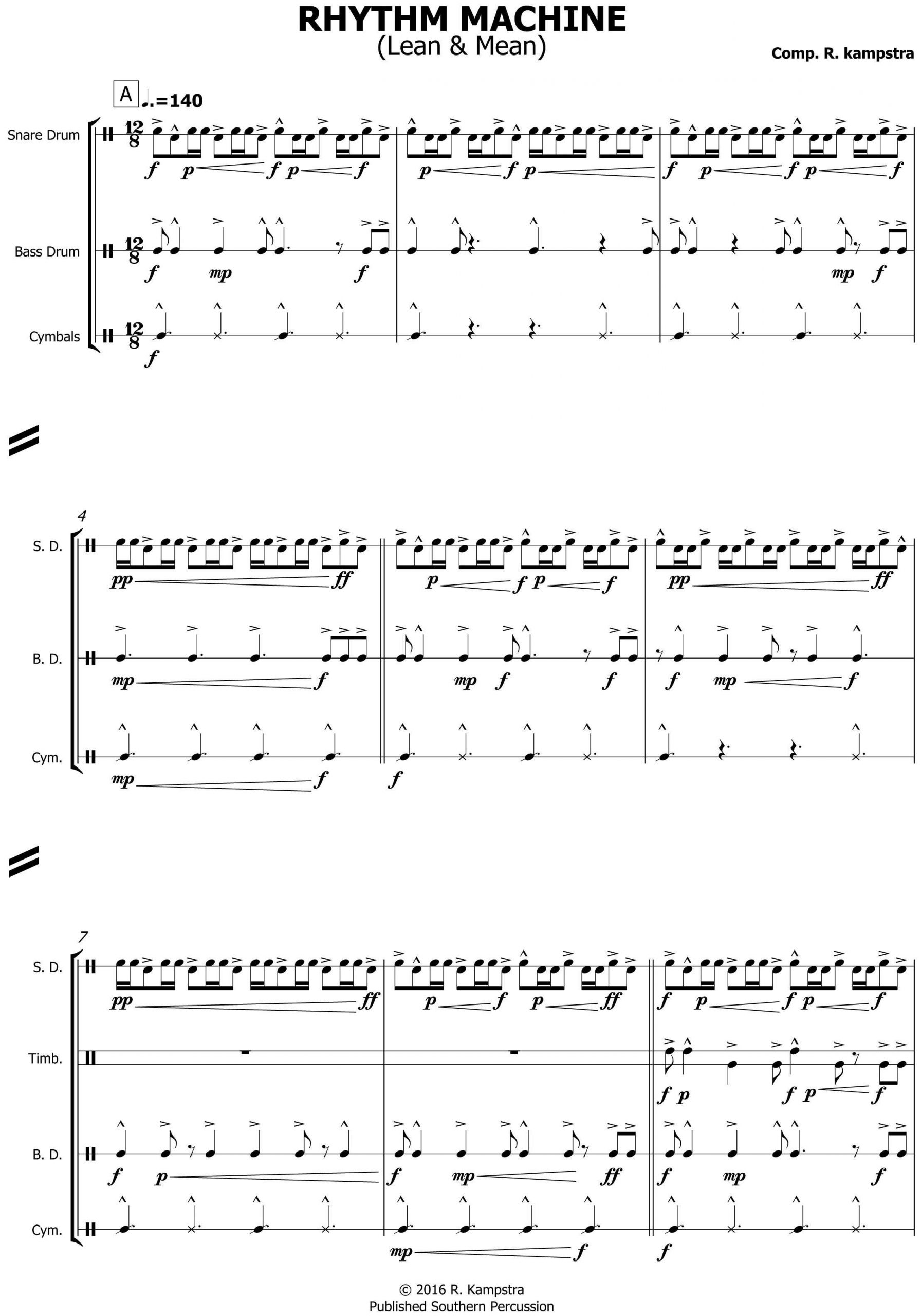 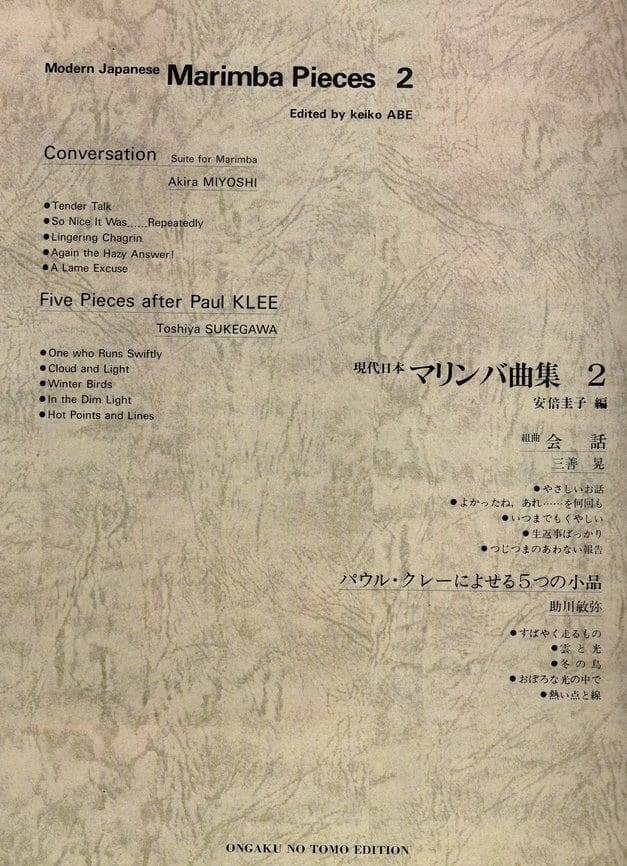 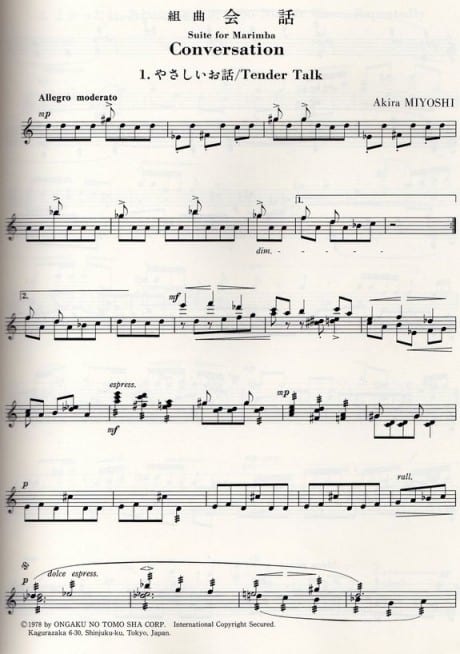 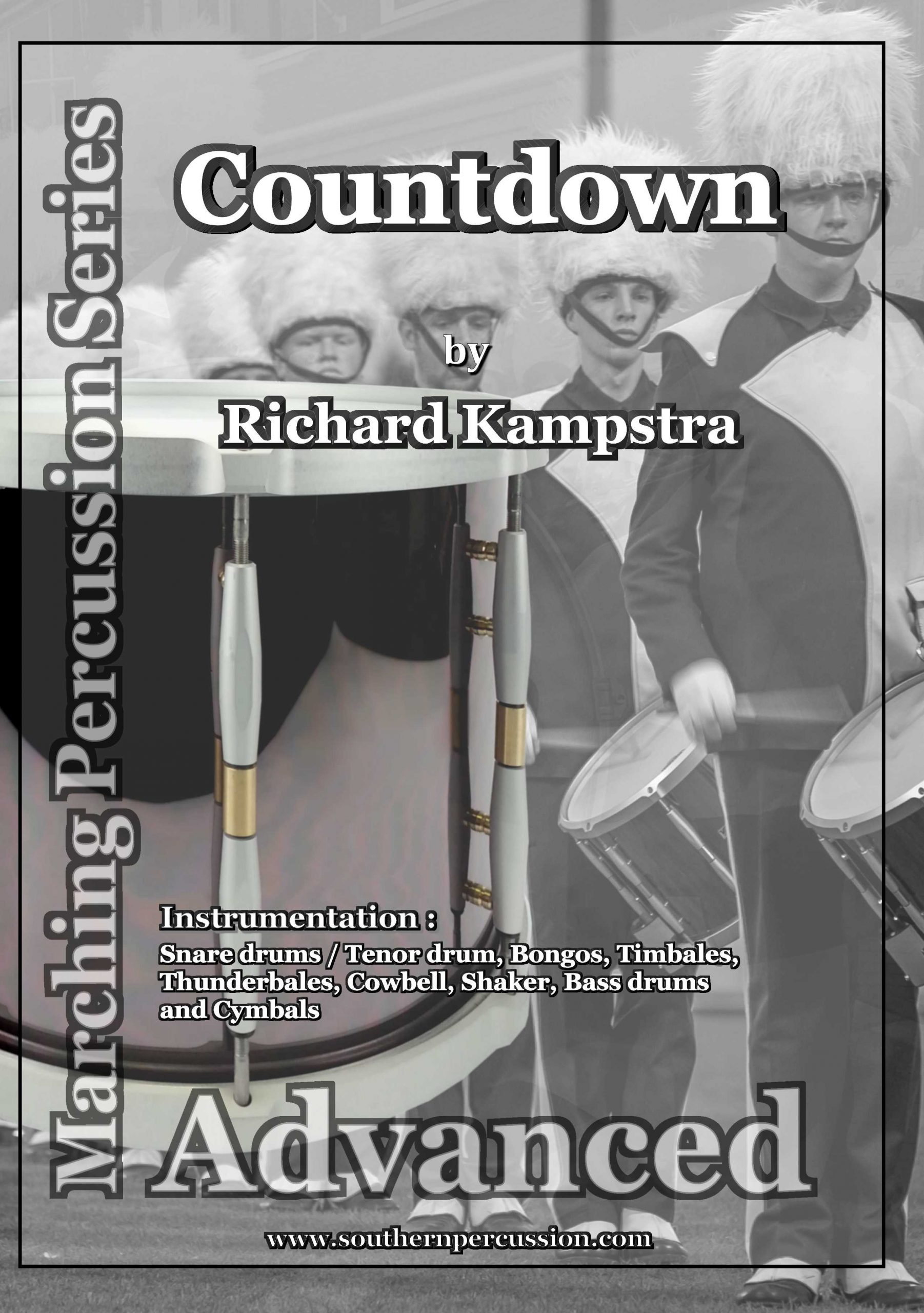 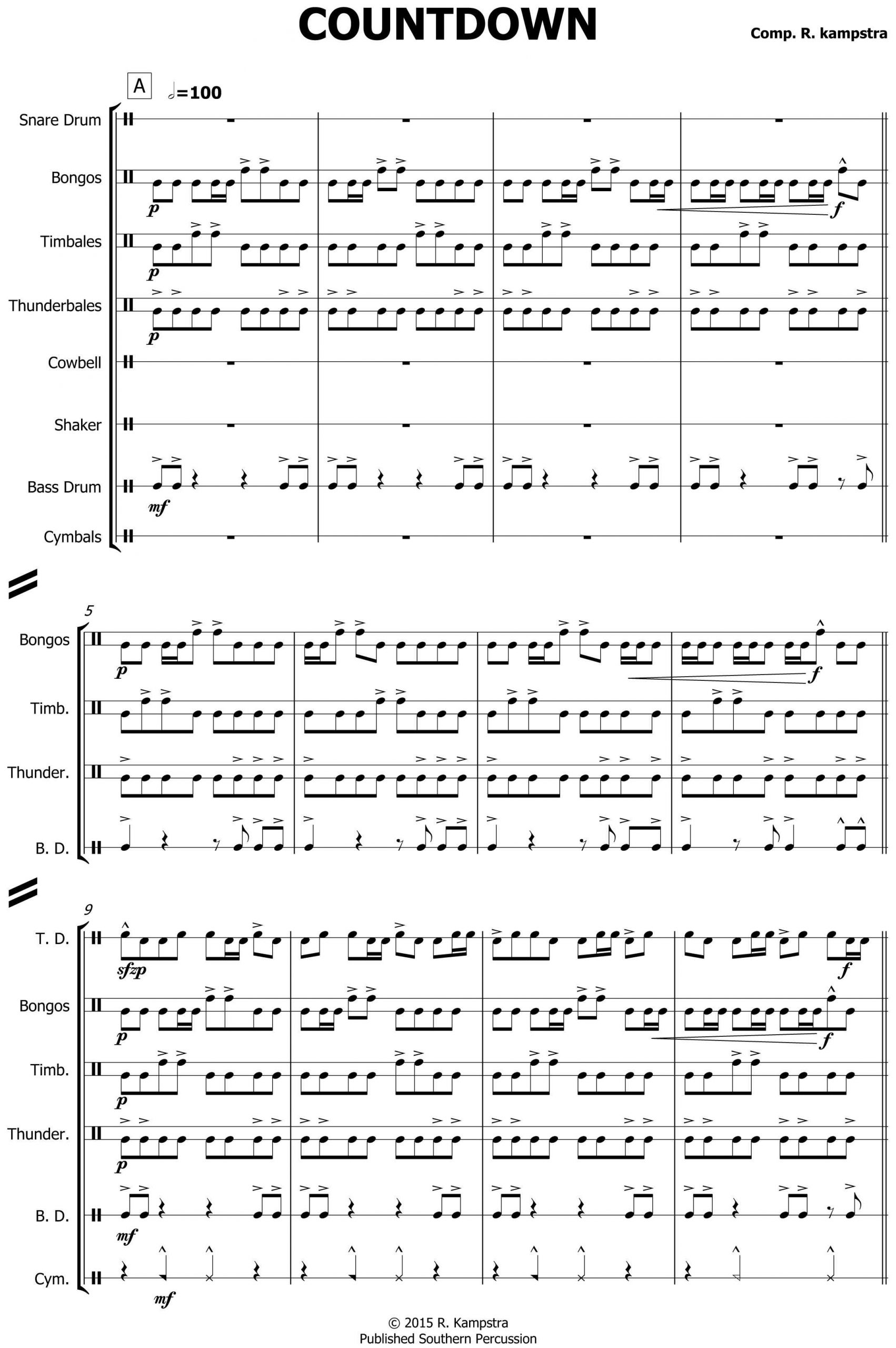 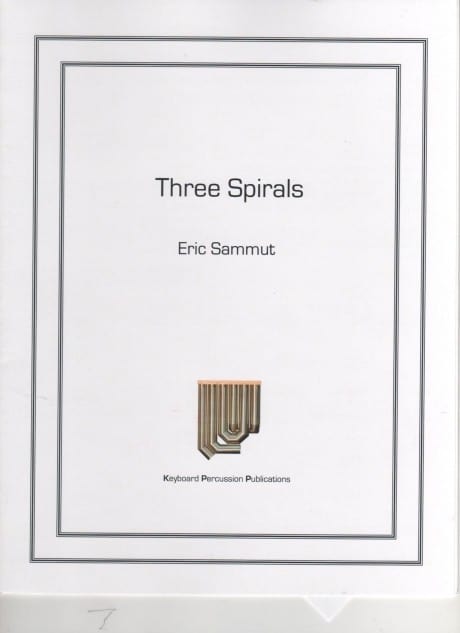 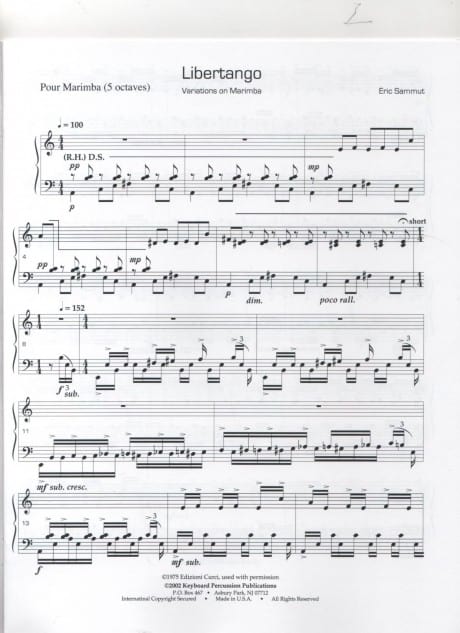 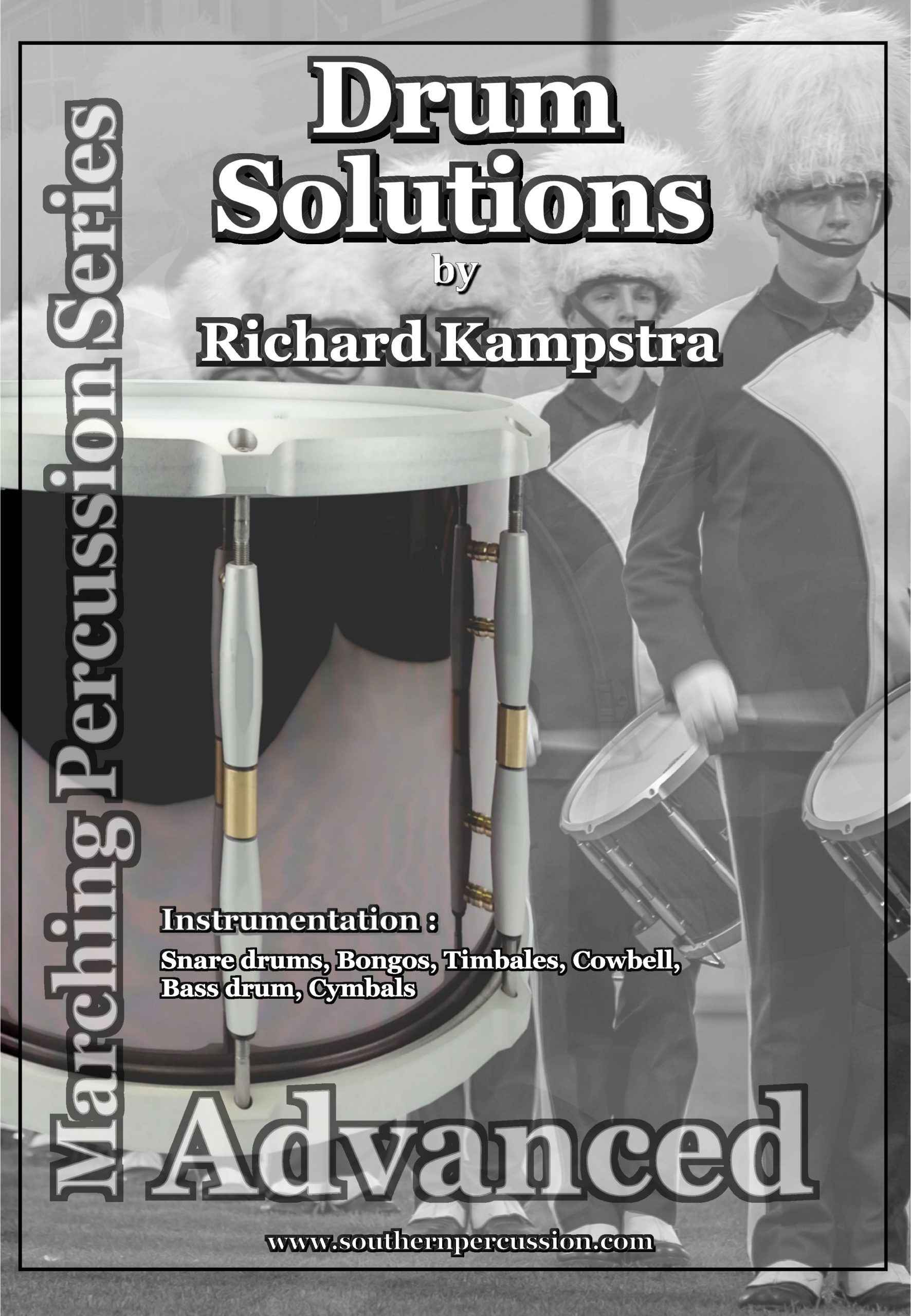 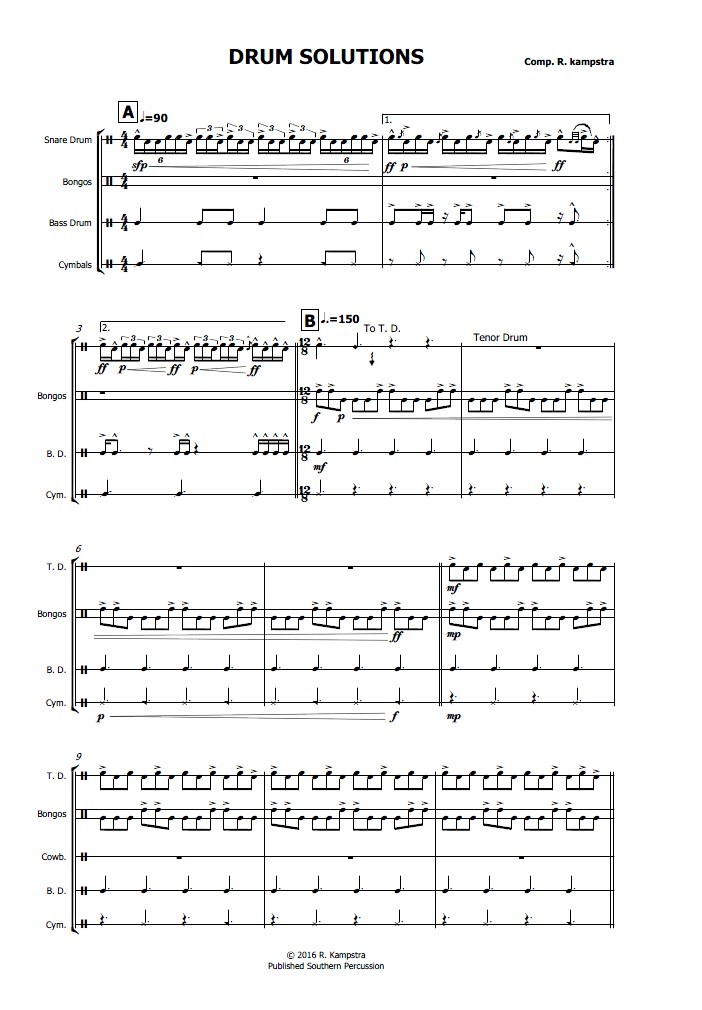 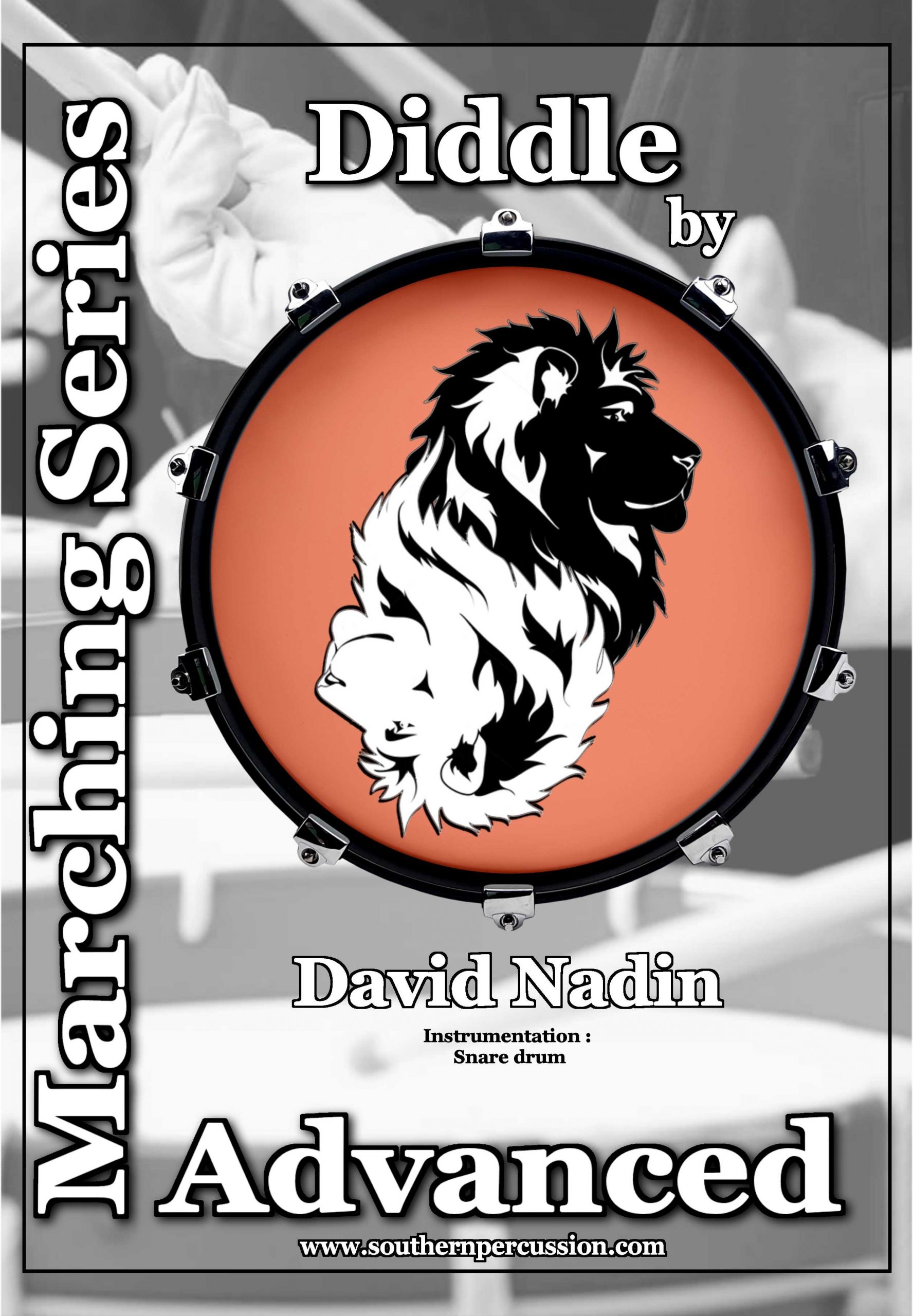 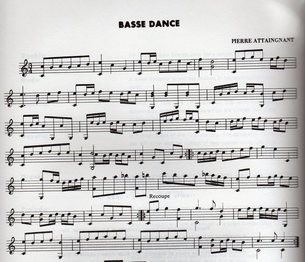