Level Playing Field is a pseudo-minimalistic trio for vibraphones makes use of extended techniques, ostinatos, and equality shared melodic roles to exploit the full potential of this century-old instrument.... Read More

This work for three vibraphones emerged from two nearly simultaneous events in the Fall of 2019. Early that semester, a beautiful Deagan vibraphone was donated to the college where I teach. It was an instrument in exceptional condition that had been owned by a former member of one of our ensembles who had recently passed away. This brought the total number of vibraphones on campus to three, and I immediately started thinking about how we might be able to incorporate all three instruments within the percussion ensemble at some point. Later, at the Percussive Arts Society convention that year, I was approached by Brian Graiser who was heading up the Vibraphone Century Project. He asked if I might be interested in being involved with the project, intended to highlight the vibraphone during its centennial year in 2021, by composing a new work. I enthusiastically agreed, and as soon as I returned home from that trip, I began the process of sketching ideas and improvising on the instrument for what would become Level Playing Field.

The title stems from the unique characteristic of the vibraphone which has both the upper and lower manual bars on the same horizontal plane. Additionally, I wanted all three parts to share equally featured roles within the ensemble, rather than one “lead” player and two accompanimental parts. Like many of my compositions, this trio is pseudo-minimalistic in style and makes use of the weaving in and out of ostinatos, interlocking parts, and simple melodic ideas. Pedaling is meticulously indicated to specifically make use of the vibraphone’s sustain and, while most of the piece is played using traditional cord vibraphone mallets, portions of the work call for bowed notes or playing the bars with the rattan shafts of the mallets. It is my desire that all three voices work seamlessly together to create a composite performance that exploits the full potential of this century-old instrument and highlight the beauty of its sound within a chamber ensemble setting. 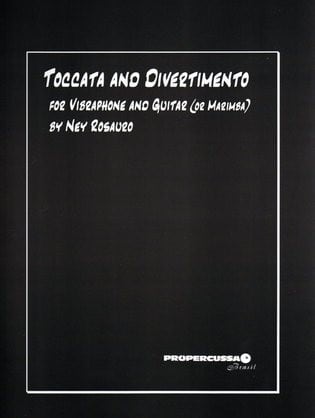 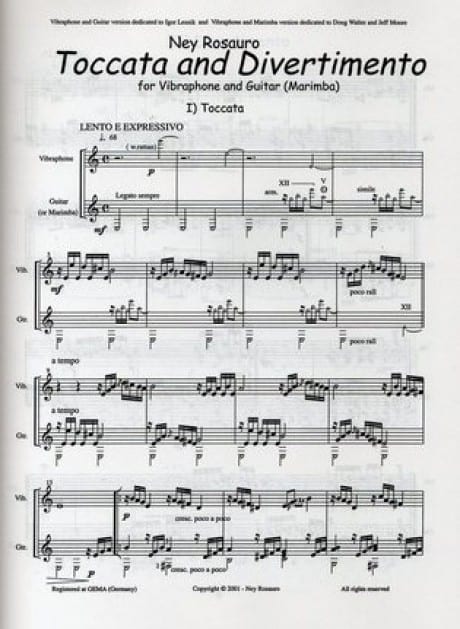 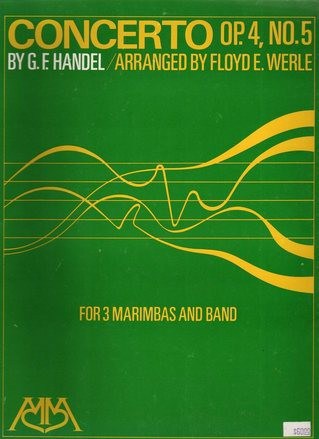 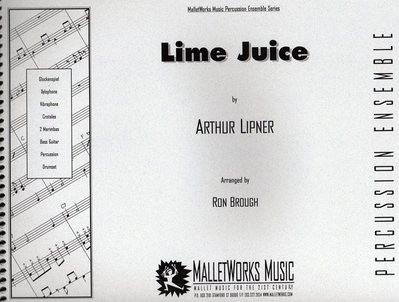 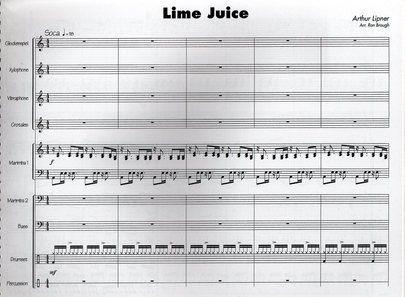 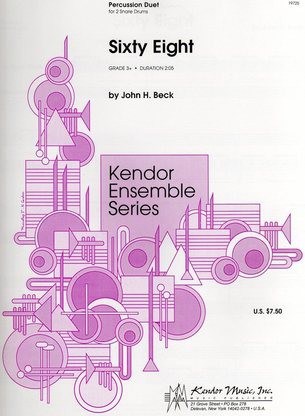 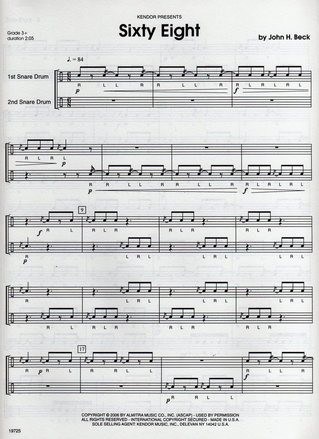 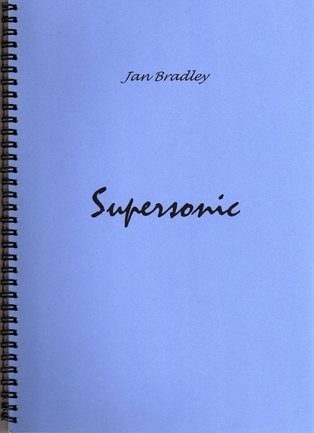 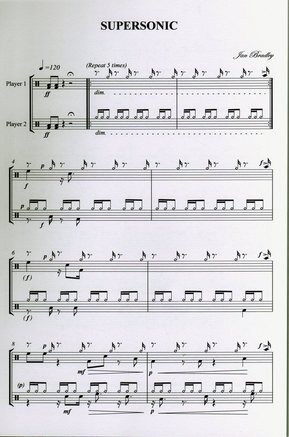 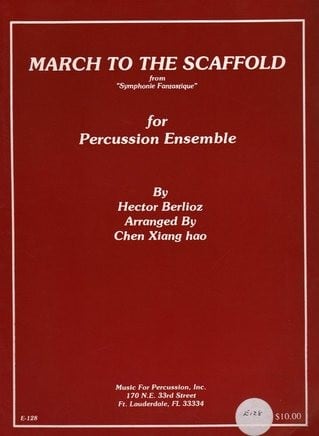 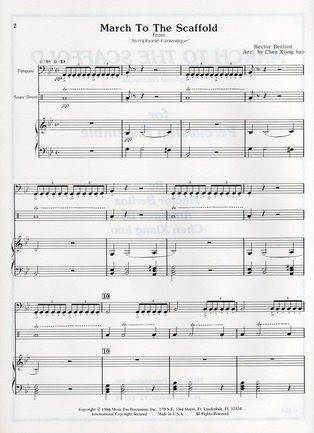 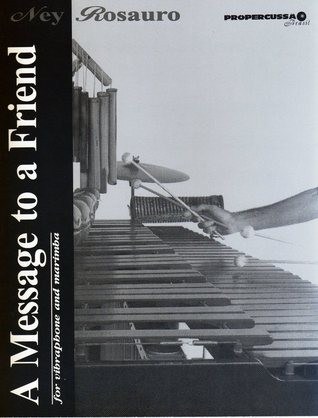 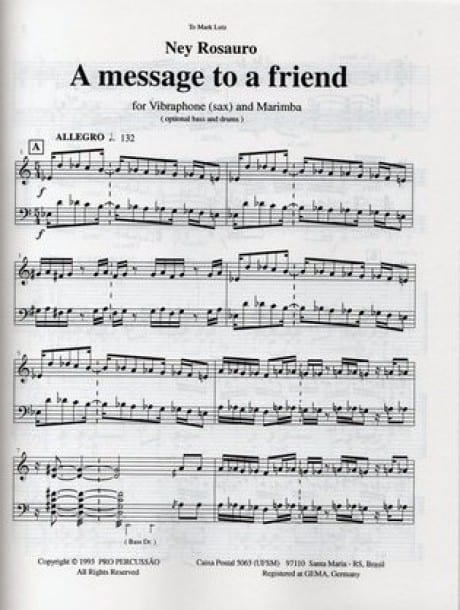 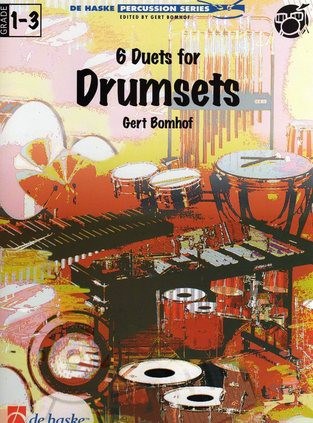 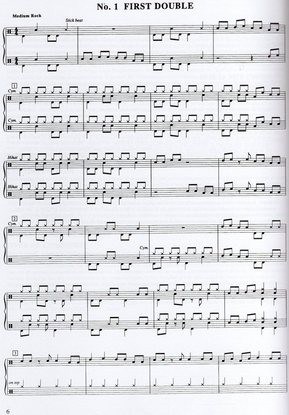