It Flows by Stephen Karukas

It Flows for saxophone and marimba was commissioned by the Hutchens/Myers Duo in late 2017. It is the second.... Read More

It Flows for saxophone and marimba was commissioned by the Hutchens/Myers Duo in late 2017. It is the second of two “water-themed” pieces written during that period, both of which explore the possibilities afforded by utilizing regular note groups within irregular polyrhythms. The piece includes a reoccurring chordal refrain between each higher-energy section, each time with a slightly different texture on the marimba. As it appears at different speeds at various points in the piece, its textures cross the boundaries between perceivable polyrhythm, simple micropolyphony, and the illusion of sustain, while the saxophone soars above, unlinked to the accompanying rhythmic texture.

This piece was premiered by the commissioning ensemble at the Navy Saxophone Symposium in January 2018. 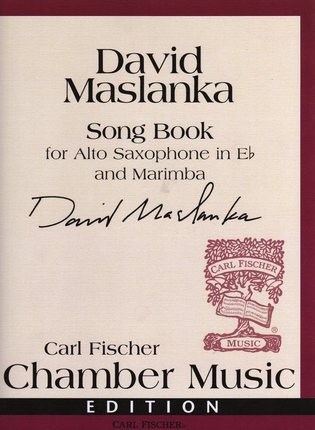 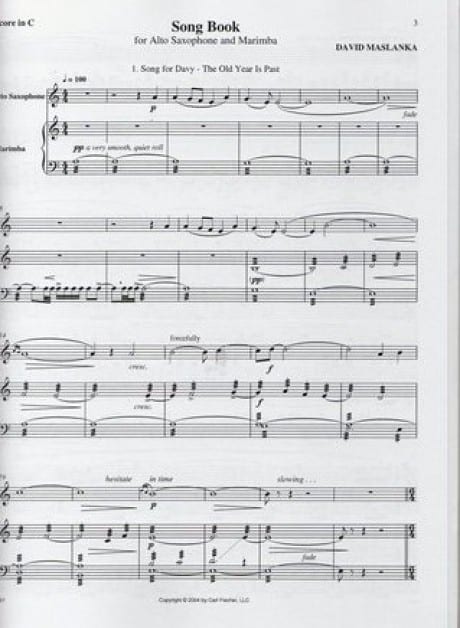 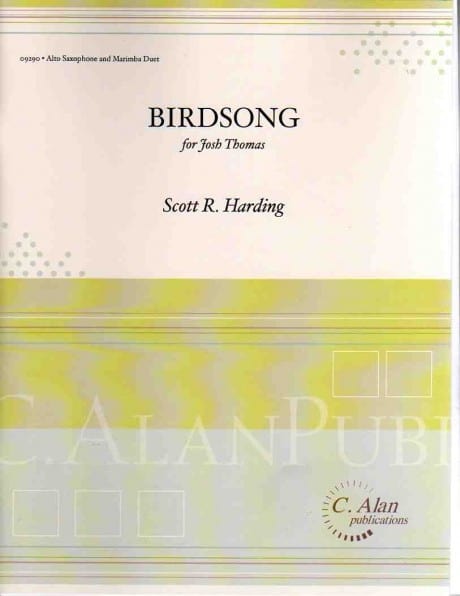 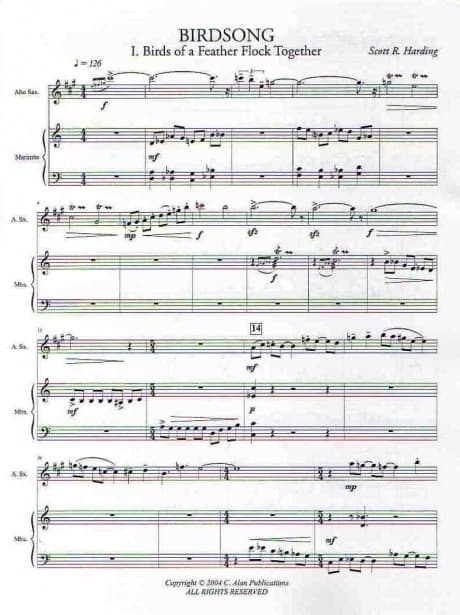 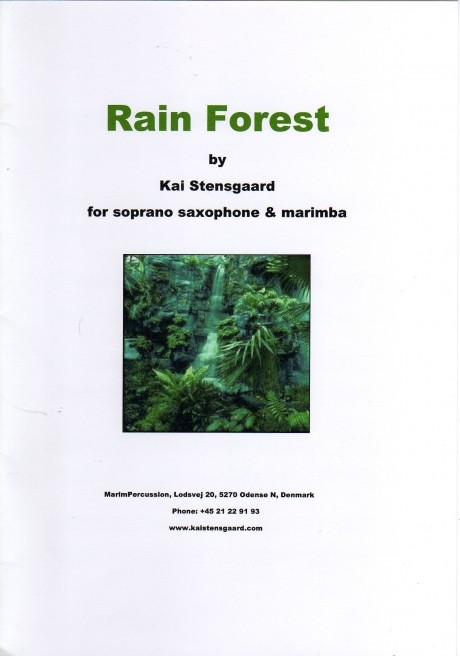 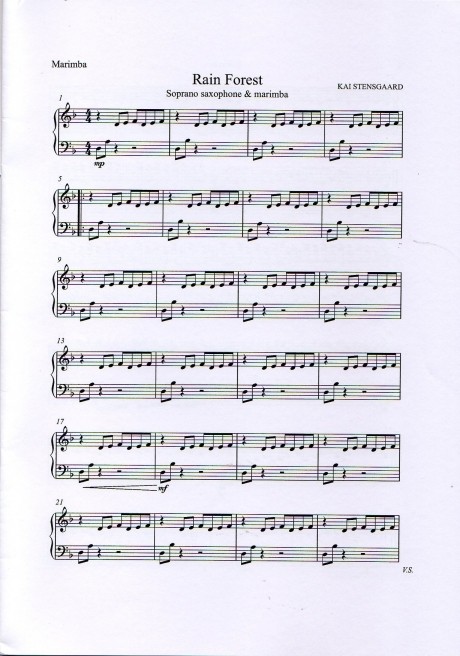 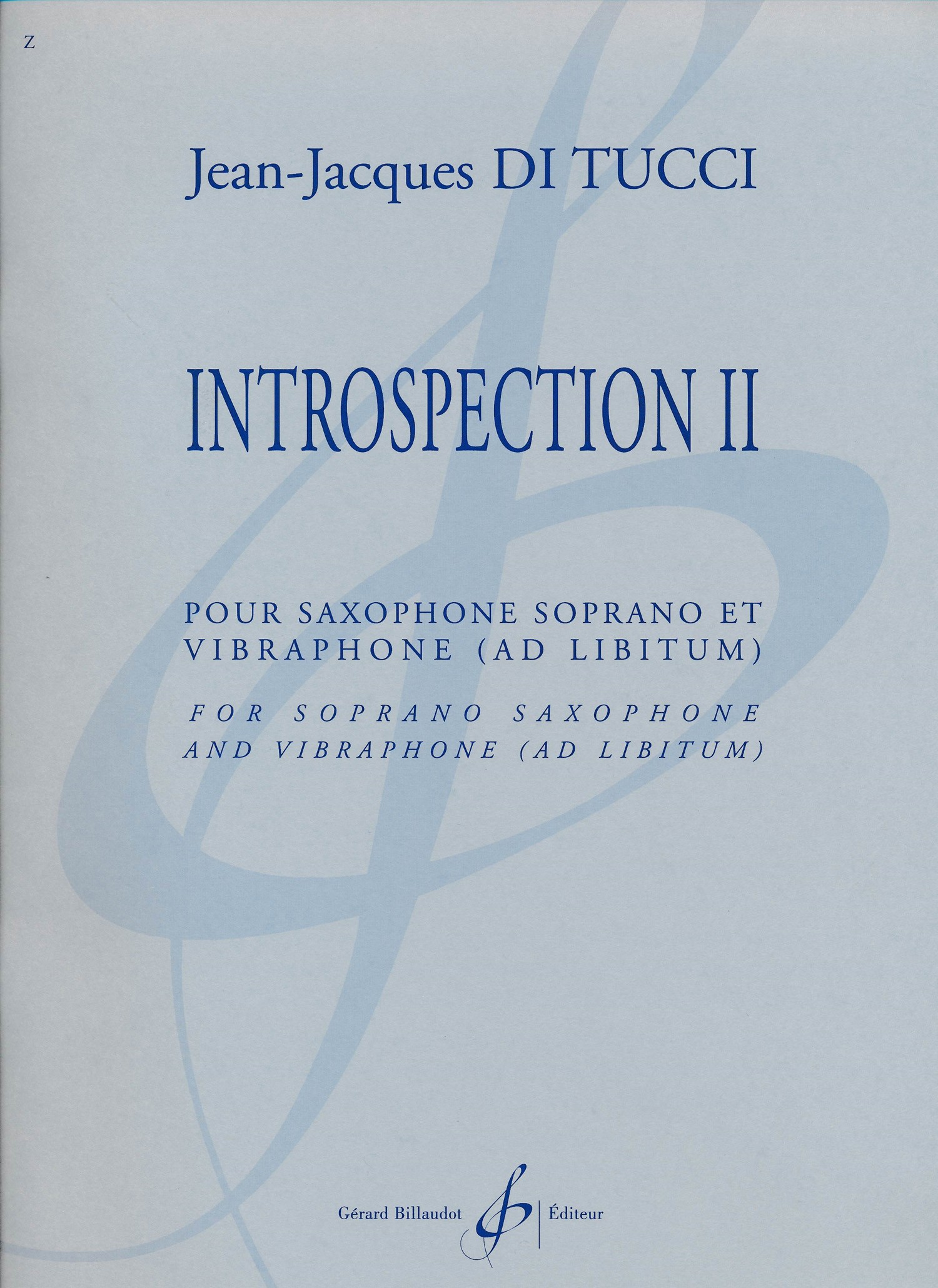 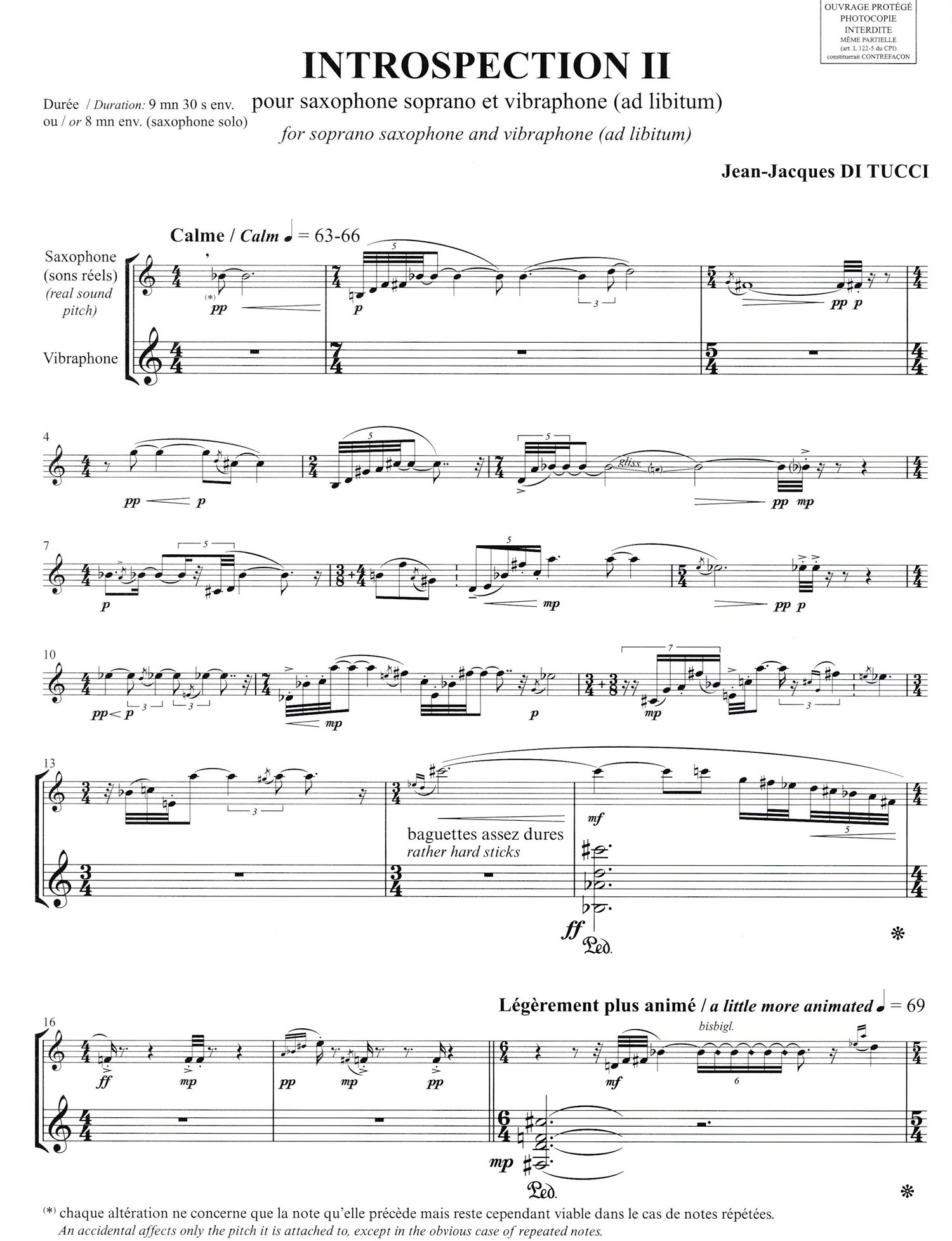 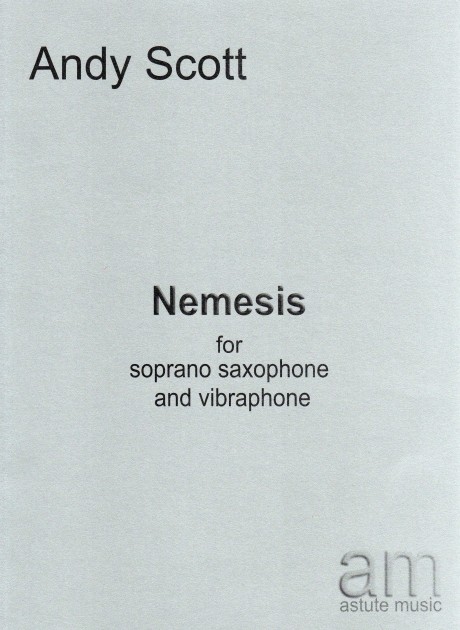 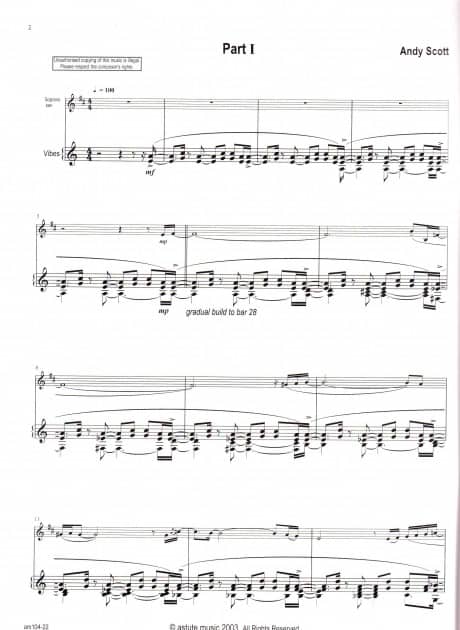 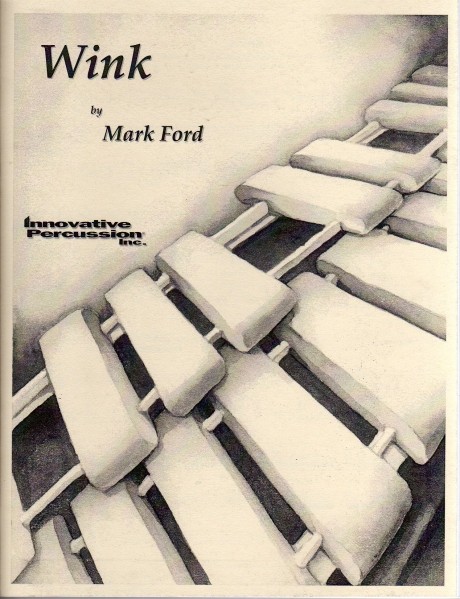 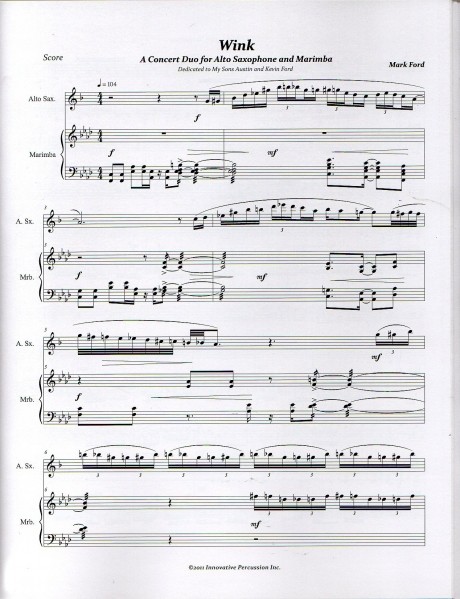 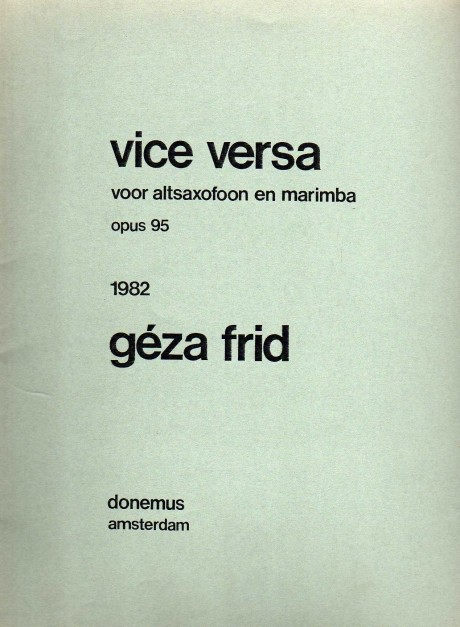 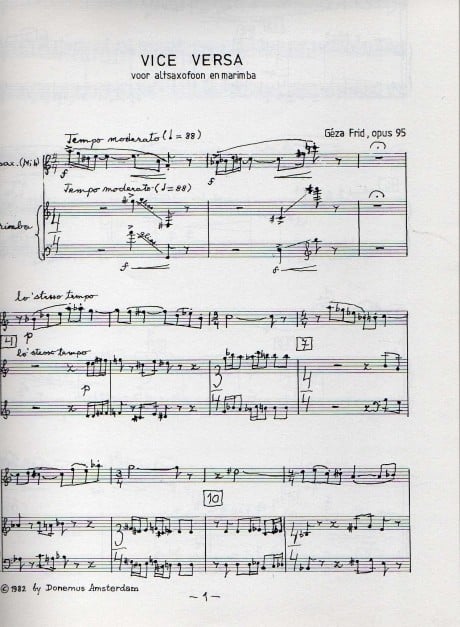 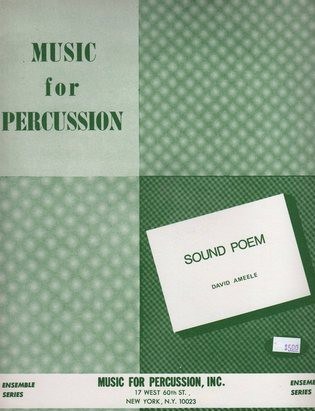 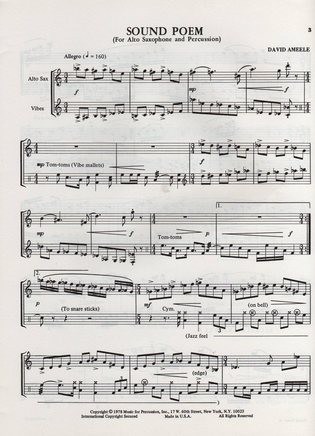